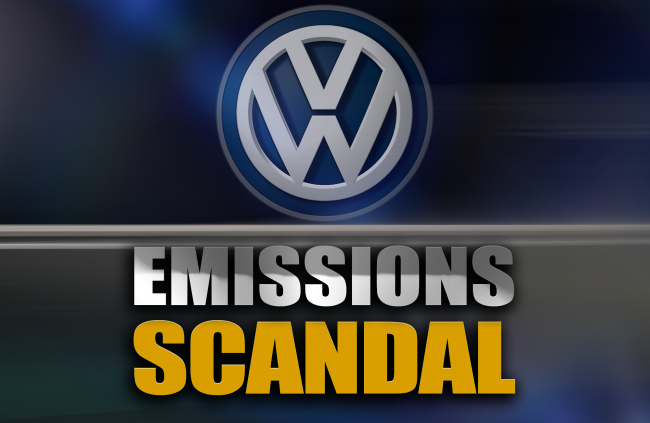 On June 6, the National Highway Traffic Safety Administration (NHTSA) requested a recall of 2.7 million Grand Cherokee (model year 1993 – 2004) and Liberty (model year 2002 – 2007) Jeeps.  The government says 51 people have suffered fiery deaths from a rear end collision because the gas tanks ARE mounted behind the rear axles AND MAY EXPLODE ON IMPACT.  Chrysler initially refused but has now agreed to recall 1.6 million of the vehicles to inspect and, if necessary, make repairs on the vehicles.  Rather than placing a steel plate over the plastic gas tank, as public interest groups like the Center for Auto Safety had called for, it will simply install a factory trailer hitch to provide some protection in the case of a low-speed, rear-end collision.

As always, there is never a cost or obligation just to talk with our lawyers and case managers.