The Plaintiffs and their Counsel remain committed to seeking a just remedy for all teachers/employees negatively impacted by the School District’s termination of this important retirement benefit.

On May 7, 2019, the Georgia Supreme Court heard oral arguments from the parties.

On October 21, 2019, in a resounding win for DeKalb’s classroom teachers and employees, the Supreme Court disagreed with the District and affirmed the Opinion of the Court of Appeals (see link below to Opinion issued June 1, 2018).

On March 26, 2020, DeKalb’s classroom teachers secured another victory when Hon. Gregory A. Adams granted class certification, allowing the Class Representatives to protect the interests of all teachers and employees impacted by the 2009 Reduction and unlawful actions of the District.

Background:  In 2009, the DeKalb County School District stopped funding contributions to a retirement benefit for many District employees. Plaintiffs claim this action violated the District’s promise in its own official Board Policies and it has resulted in a loss of millions of dollars for District employees. Longtime DeKalb educators Elaine Gold and Amy Shaye initially first filed suit against the District in June 2011 (later joined by DCSD employees Heather Hunter and Roderick Benson). Although the Class Representatives individually were denied several thousand dollars, collectively, the putative Class lost millions of dollars in compensation the District owes them. The suit seeks class action status to protect the interests of interested DeKalb Schools employees in this suit against the District.

Current Status: On June 1, 2018, the Georgia Court of Appeals issued an Opinion that (1) overturned the dismissal of Plaintiffs’ claims; (2) determined that the District is liable as a matter of law for breaching its legal duty to the employees; (3) ruled the Plaintiffs were entitled to judgment on liability in their favor, with only issues of damages calculations remaining for trial by jury; and (4) ruled that the trial court must reconsider class certification in light of the Gold III Opinion. The School District appealed to the Supreme Court of Georgia.

On October 21, 2019, in a resounding win for DeKalb’s classroom teachers and employees, the Supreme Court disagreed with the District and affirmed the Opinion of the Court of Appeals (see link below to Opinion issued June 1, 2018).

On March 26, 2020, Hon. Gregory A. Adams granted class certification, writing as follows: “In the interest of promoting fairness and efficiency for all parties, this Court agrees with the judges in Gold II who already stated that, ‘if ever there was a question that ought to be resolved once and for all, it is whether this school district shortchanged these teachers unlawfully.’” By granting class certification, the court approved the Class Representatives (Elaine Gold, Amy Shaye, Heather Hunter and Roderick Benson) to represent all impacted educators/employees at trial (and of their attorneys as Class Counsel to do the same). 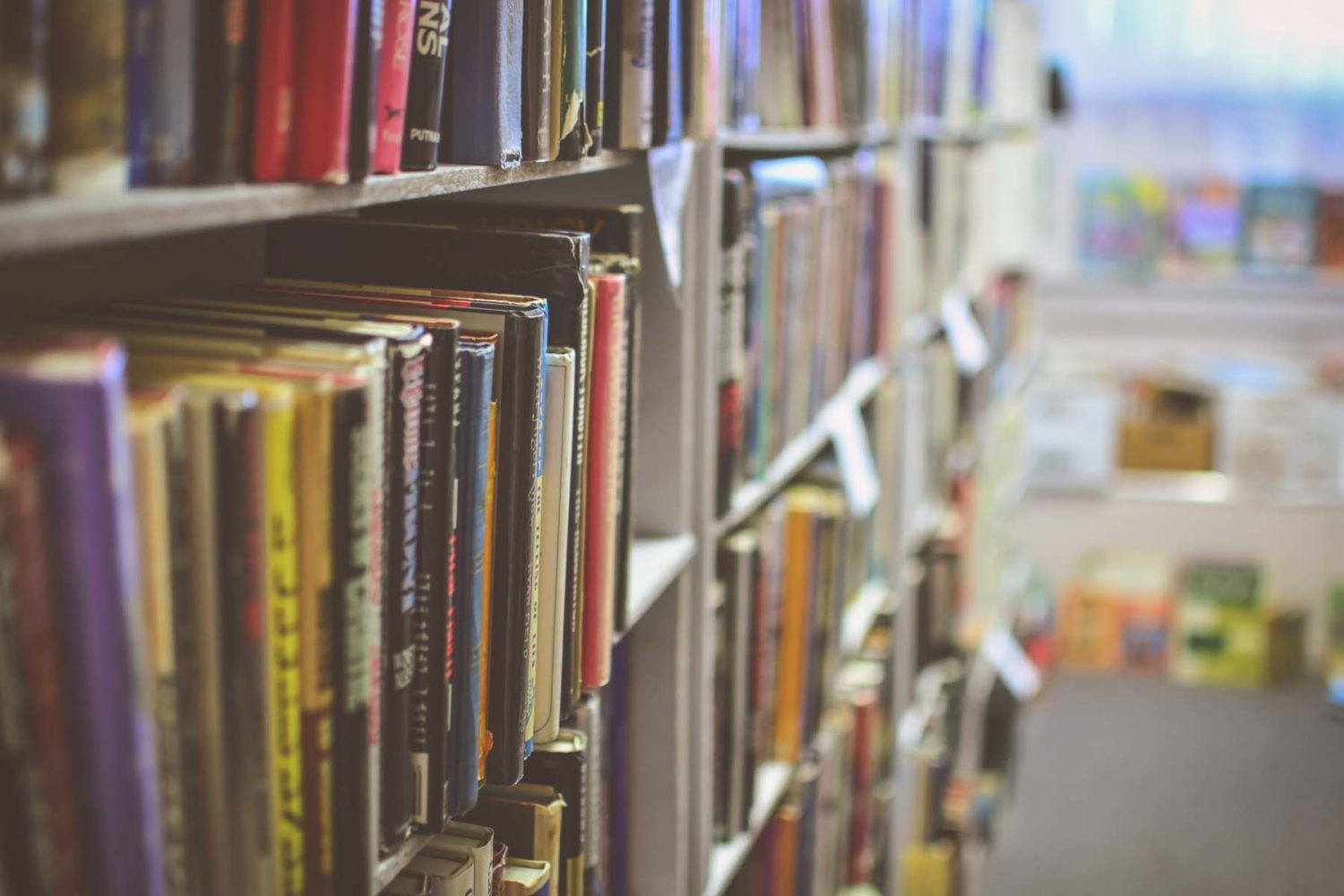 Opinion issued June 1, 2018 (“Gold III”) by the Court of Appeals regarding Plaintiffs’ entitlement to summary judgment on issue of liability for breach of the two-year notice provision.

Send us a message