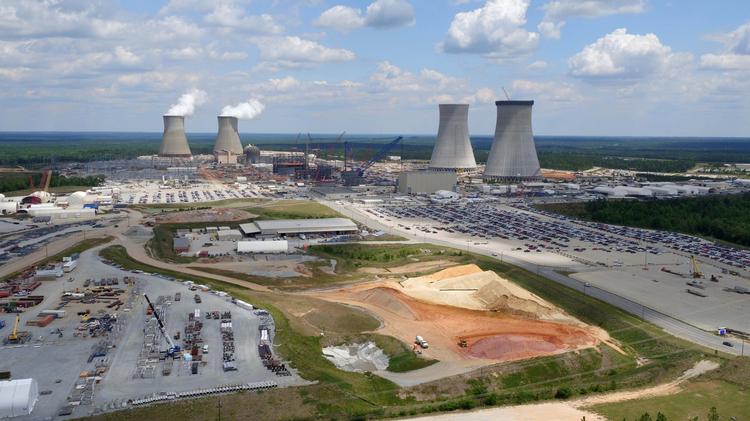 On behalf of Georgia Watch, Barnes Law Group has filed a petition to contest in court a decision of the Georgia Public Service Commission approving the continuation of the Vogtle nuclear expansion project despite a near doubling of the original budget, expansive execution risks due to a recent bankruptcy and a five-year delay of commercial operation. According to the filing, the Commission’s decision violates Georgia law and the Commission’s own rules. “In both process and outcome, the PSC unfairly tilted the scales in favor of Georgia Power’s shareholders,” says John Salter, an attorney at the Barnes Law Group who is representing Georgia Watch along with former Georgia Governor Roy Barnes.