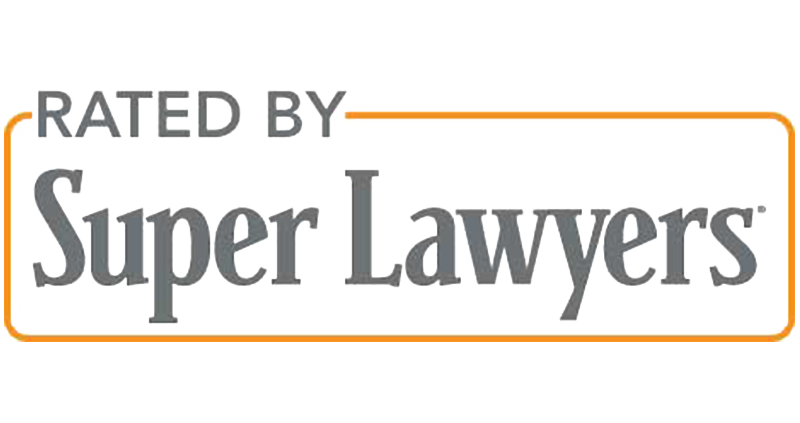 Congratulations to our great team of Super Lawyers! Only a small percentage of lawyers in the state are selected to receive this prestigious honor! We are proud of you guys! Roy Barnes, John Salter, John Bevis and Cam Tribble.

Settlement checks were issued to class members on January 6, 2017 and must be cashed prior to February 28, 2017.

After nearly 6 years of litigation, Barnes Law Group is proud to help Make It Right for these service members and their families.

When the brave men and women of the U.S. Armed Services are protecting our country, they should not have to worry about financial frauds and schemes at home. To alleviate some of this burden, Congress passed the Servicemembers Civil Relief Act (SCRA), which grants certain legal protections to members of the military. Unfortunately, corporations including USAA and JPMorgan Chase have found a way to violate the SCRA law without being held accountable — forced arbitration.

The New York Times exposed this abusive practice in a front page story that you can read below.   As you will see, this is not limited to servicemembers’ rights. This could – and likely does – apply to you because forced arbitration is found in everything from cell phone contracts, to bank terms of service, to even nursing home admission forms.

Congrats to Roy Barnes, John Bevis and Cam Tribble on a victory at the Georgia Court of Appeals against Georgia Cash America, a large payday lender.  The Court of Appeals agreed with BLG after reviewing a persuasive, well researched brief by Cam Tribble, that the borrowers’ claims against Georgia Cash America should be tried to a jury.  After 8 years of litigation, Georgia Cash will not be able to escape a jury’s determination of their many violations of law.   Read More!

Click here to read the article published in the Atlanta Journal & Constitution on November 17, 2011.

The federal court suit, filed on Veteran’s Day in Columbus, is based on the special lending protections given to active duty service members and their dependents under the Military Lending Act of 2007, a federal law that prohibits creditors from charging more than 36% APR on title and payday loans and requiring service members to give up the title to their vehicle as security of the loan. Lawmakers passed the MLA after the Pentagon reported in 2006 that “Predatory lending undermines military readiness, harms the morale of troops and their families, and adds to the cost of fielding an all-volunteer fighting force.”

As title loans go, Cox’s story is not unique. To help meet family financial obligations, Cox initially borrowed $3,000 against his 2002 Dodge Durango that he owned free and clear. Cox was charged over 100% APR for each 30 day loan period. After rolling the loan over multiple times, and paying hundreds of dollars each time, Cox could no longer afford to keep making the monthly payments and the Durango was repossessed from his on base housing at Ft. Benning, while he was at work and on duty. SSG Cox is asking a federal judge for permission to represent all active duty service members and their dependents in 22 states who had similar loans, and to declare the loans and the unlawful.

This case challenges the practice of making illegal “vehicle title loans” to active duty service members and their dependents in violation of the Military Lending Act. Unlike other laws where the victims of predatory lending are not allowed to go to court, the MLA expressly bans lenders from requiring service members to arbitrate without a court’s involvement. The suit is asking a federal judge to force vehicle title lenders to comply with the requirements of the MLA, stop repossessing service member’s vehicles on the loans that don’t comply, and return the money that was wrongfully taken.

The suit, jointly filed by Roy Barnes, Georgia’s former Governor, and John R. Bevis (Barnes Law Group, LLC) and attorneys Scott C. Crowley and Kyle S. Fischer (Day Crowley, LLC), is the first of its kind. Asked why he filed suit, Barnes said “It’s simple, really. Every day we ask the military to fight for our freedoms. Now it’s time for us to step up to the plate and fight for theirs.  Predatory lending against our service members and their families violates all notions of decency and ethics. This is not only wrong – it is tragic. And it must end.”

This is the first year US News has ranked law firms, and they reviewed nearly 9,000 law firms across the country to obtain their rankings.

According to US News, “Achieving a high ranking is a special distinction that signals a unique combination of excellence and breadth of expertise.”