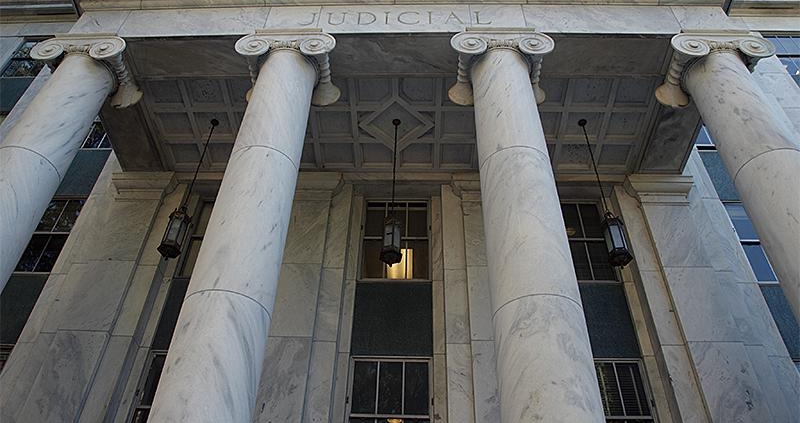 BLG, on behalf of two DeKalb County educators, has filed a class-action lawsuit against the school district and board for failing to make contributions over the last two years to a district employee retirement fund.

“This is about keeping promises the board made to employees” said BLG attorney John Salter.