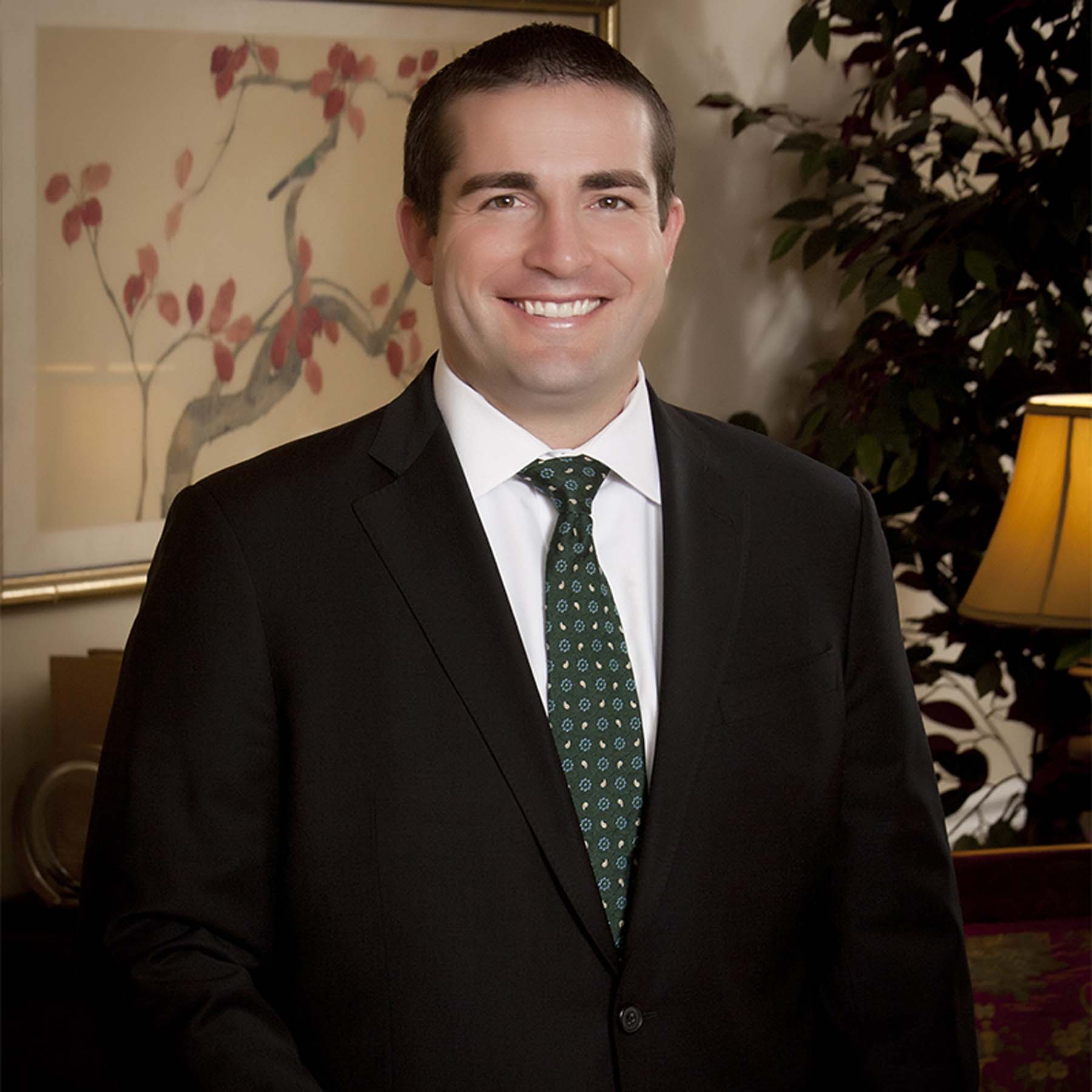 Ben Rosichan is an associate at the Barnes Law Group.  He focuses on product liability and mass tort actions, serious personal injury and wrongful death cases, class actions, and other complex litigation.  Since joining Barnes Law Group in 2017, he has represented individuals and small businesses in trial, appellate, and bankruptcy courts.

HONORS AND RECOGNITION
The honors and awards Mr. Rosichan has received include, among others:
-Selected to Super Lawyers Rising Star, 2021